The ITL ENM Dating App hit the Google Play and Apple App Store for a beta release in late March 2022. 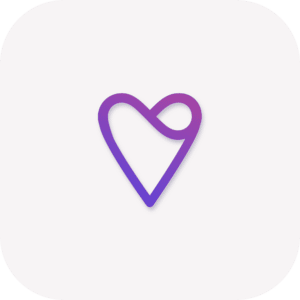 Since launch we have been working diligently to improve the app via the recommendations and technical data we have collected on it’s performance.

Shortly after launch a minor update was released thanks to user feedback and our next feature and improvement release is expected to launch before the end of June 2022. Throughout the development of the app we have sought feedback from our members as well as groups that we view as stakeholders as we really want to create the best app possible to help people in their ITL ENM Dating App journey. With the upcoming release we plan to move into the next phase of of the development cycle with our first new feature release included in version 1.2.

The ITL ENM Dating App will only be available in North American markets for the foreseeable future but we do see and hear from many in other parts of the world asking for use to be available in their areas. We promise we will! We just want to make sure we are providing the best app experience possible so are being calculated in our approach to growth. Many (and I do mean MANY) apps available rely on what we consider underhanded means of entering new market areas and we decided long ago we would not follow in those footsteps. The members you see on the ITL ENM Dating app are all real members and we deploy no bots to trick you to believe otherwise.

Stay tuned for more from CNCT Digital as we hit momentum and things really get going! 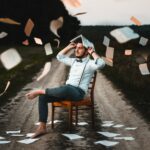 Learning as we code 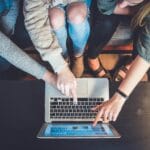 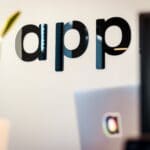